A modern, democratic, stable and unified Yemen which rests on having strong institutions, the realization of justice, the pursuit of development and a dignified life and standard of living for Yemeni citizens, the protection of the independence of the nation and seeking world peace and appropriate equal cooperation with the other countries of the world.

« At the end of the third year of aggression and the beginning of the fourth year of steadfastness, we announce launching the state-building project and establishing institutional work, in parallel with the battle against aggression on various fronts. A project supported by the fronts and the fronts support it, its title and slogan (a hand to protect and a hand to build) as we embark on this project, we know that the road is long and fraught with challenges, especially under the aggression and siege, but as we have been as far as the challenge in the fronts of fighting and have withstood and shattered the dreams of invaders and occupiers, God willing, we will be at the level of the challenge on the road to state-building.»

In fulfillment to the great Yemeni people and their sacrifices and to the martyr President
Saleh Al Samad and all the martyrs, the wounded, and the prisoners we launch the National Vision document of building the modern Yemeni state, at the end of the fourth year of aggression and the beginning of the fifth year of withstanding under the slogan (a hand to protect and a hand to build) we will be as far as challenging and at the level of the aspirations of Yemeni people, God willing.

President of the Supreme Political Council

Justice and Rule of Law 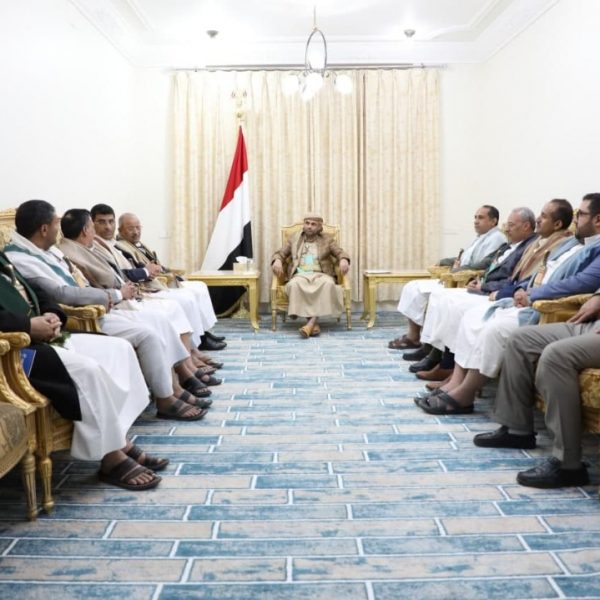 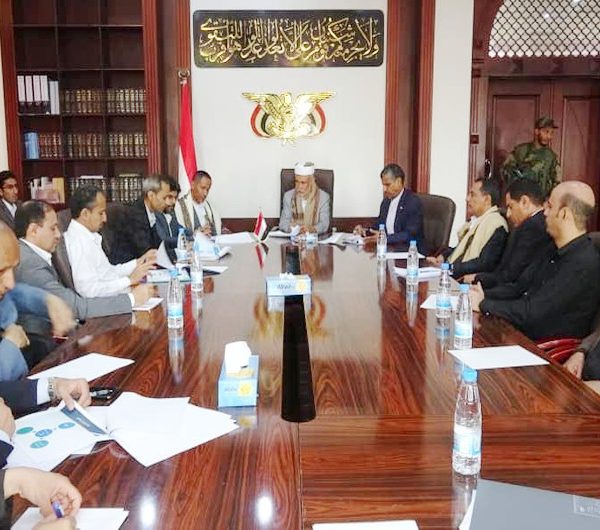